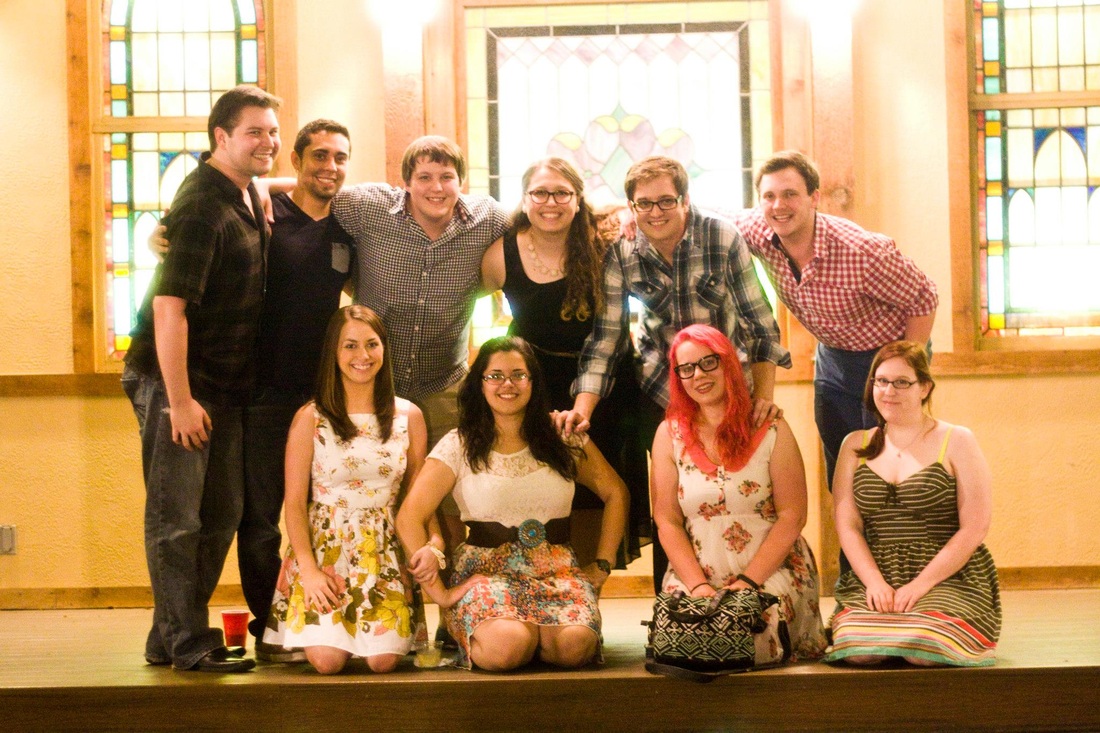 At the wedding a few weekends ago I got to see all of my friends together for the first time in too long. We have an annual Christmas party every year but lately not everyone can make it due to previous engagements or work or grown up family stuff.

I know i’ve previously written about how hard it is to find friends as an adult but I think a huge part of it is that i’ve already got such amazing friends, they just live far away. Brooke and Chris obviously live pretty close and Rachel now lives in my apartment complex (which is pretty handy for carpooling) but life gets busy and our schedules clash and sometimes we’ve made new friends who we do new things with and slip out of touch. That doesn’t keep Brooke and I from sending near constant emails to each other in place of texts, and Rachel will text me something funny all the time. I miss Taryn like you wouldn’t believe though (for those of you unaware Taryn is the one in bubblegum pink hair). 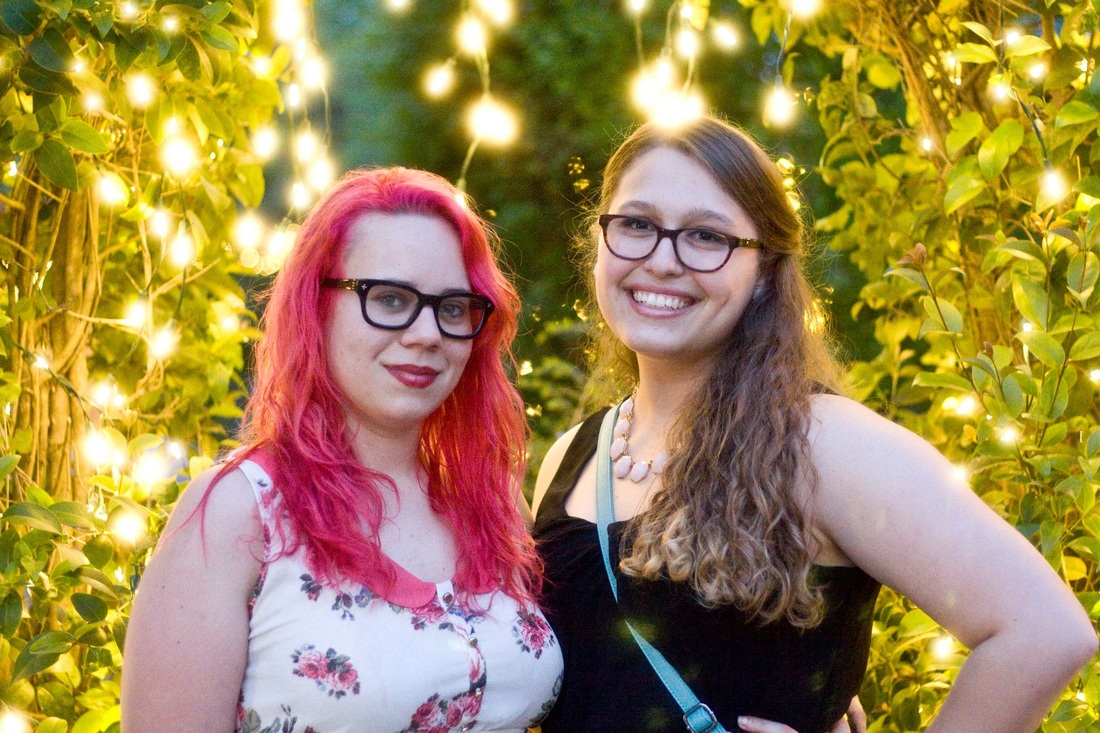 dis b right here.
Living so far away from her has been like losing a limb and it’s felt like that for years. Everything i’m looking for in friends here is everything I have in Taryn and I guess that’s why I have such high standards because no one can get me like that girl does. Lately we’ve been reblogging things on tumblr for each other that basically amount to ‘Everyone needs that friend they’re in love with’ and it pretty accurately reflects us.

Getting to see my friends more is one of the MANY reasons i’m so excited about this summer break. I’m teaching summer school again because the money is great and I will honestly go crazy if I have the entire summer to myself. Crazy or broke or both. Last summer even though I taught summer school I still had 5 weeks of vacation, which don’t get me wrong is freaking AWESOME because I earn every second of that break during the school year trust. But I still watched 5 seasons of Star Trek. 5 seasons of 24, hour long episodes of Star Trek. I had wayyyyy too much time on my hands. I also spent a lot of money at Target and Home Goods. So this year i’m trying to keep myself busier and more active.

I’m already planning on going to stay with Taryn the week after school gets out and we are going to have so many adventures! I’m also going to eat a lot of barbecue and just generally eat and hike my way across Austin for a few days.

I’m also going to a Roller Derby boot camp with Houston Roller Derby this summer which starts at the end of June. It’s all the way up in the Woodlands which is going to be a crazy commute but it’s only once a week and i’m really excited about getting out of the house and getting to meet new people. Also because this is the type of event it is i’m hoping there will be more people in my age group and/or people who actually share my interests. So maybe some friend possibilities there!?

Aside from those two things, and i’m sure spontaneous weekend trips to Laredo and Austin, we’re also going to Michigan at the end of the summer! Mando will finally get to meet my whole family and I am so excited. We’re driving up there with my mom and sisters and we don’t really have a rigid timeline so it’s going to be an actual vacation instead of a “Hurry up and see everyone in three days!” kind of thing.

I’m still looking for things to fill my days with that aren’t Netflix and hopefully i’ll get to know Houston a little bit better. Overall this summer is going to be filled with friends and that’s what i’m aiming for. Because that is what I need the most. Human contact and activity.